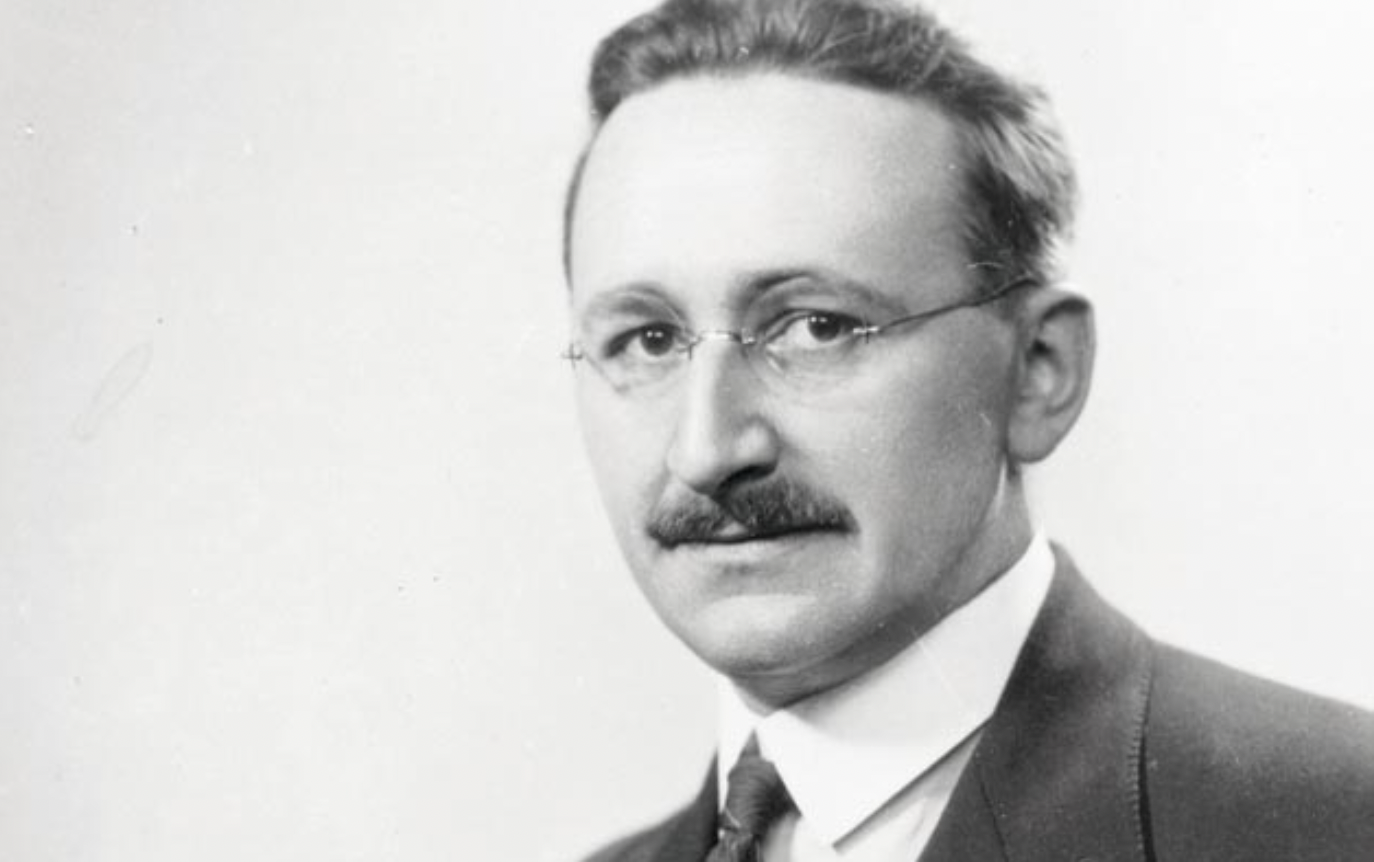 While we talk a lot about collective action problems and market failures at Saito, it isn’t necessary to understand public choice theory to see the problems blockchain is having scaling. Interestingly, it’s also possible to approach the issues by reading Chicago school economists like Friedrich Hayek and understanding how and why prices function in free markets.

On the off-chance you haven’t heard of Friedrich Hayek, he was one of the mid-20th century economists who witnessed the ascent of the Soviet economic model and fought a rear-guard action in defense of capitalism. Whereas his fellow Austrian emigre Joseph Schumpeter saw free markets as superior because of their ability to drive innovation (“creative destruction”), Hayek argued they were necessary to set prices at levels which are “not given to anyone in [their] totality” and thus cannot be optimized by central planners.

Hayek’s seminal essay The Use of Knowledge in Society outlines this most succinctly, asking how state planners can ever know how to allocate resources? What Hayek saw that many others missed is that prices do more than incentivize people to produce things: they value all goods and services in relation to each other at rates Hayek called their “marginal rates of substitution.” Letting these rates self-adjust in response to the floating preferences of consumers and producers is how free markets allocate resources efficiently, incentivizing more of X and less of Y if doing so provides greater social value.

The subtlety of Hayek’s emphasis on relative-prices is usually missed by crypto-libertarians, who see tokens incentivizing arbitrary forms of work and imagine they have a free market at work. Ask exactly how the market is pricing work and most will get confused: isn’t the free market providing hashpower to Bitcoin? Aren’t users paying fees? Yet the problem has never been creating incentive structures or charging fees: state planners do both of those very well.

To see the actual problem, try inverting Bitcoin. Imagine we paid nodes in the P2P network and asked volunteers to hash for free. Would we get an optimal amount of security? What about an optimal number of P2P nodes? If more hashing would encourage more P2P nodes and greater network usage, would volunteers be incentivized to spend more money on hashing?

The intellectual error most people make here is forgetting that when a consensus algorithm pays nothing for something, it is assigning a price (of zero) and manually defining the “marginal rates of substitution” between that and other necessary inputs. The fact that the consensus mechanism is a machine does not stop it from acting as a de facto central planner. Robots can fix prices too!

Were Hayek still alive, he would be the first to point out this abuse of free market economics. He would also never accept the what-me-worry reassurances of technocratic dilettantes that perhaps things will work out. As Hayek would point out, the fact that we have an external market controlling the flow of funds into an internal market means that our two layers are never independent, and can never be subject to a rationalizing outside force.

In this environment, the only way the free market can price inputs efficiently is by putting the cross-market allocation of resources within the firm, so that internal profit-maximization strategies minimize wasteful spending. Like this approach or not, the result will clearly look much less like a permissionless network and much more like Google or Amazon. Replacing volunteers with firms doesn’t suddenly make firms behave like volunteers.

This news is depressing for those who have eyes to see it, in part because so few people seem aware of it, and in part from the irony of watching Silicon Valley’s libertarian class repeat the same price-fixing errors their Marxist counterparts did a century ago. The machines may change, but the technocratic hubris remains the same.

So while we can get to Saito Consensus by reading public choice theory, even the Chicago School can teach us something most libertarian crypto-bros fail to see: the rise of dominant network-layer service providers like Infura and TAAL is far from a swan song of “centralization” before technical maturity delivers a golden age of radical decentralization — it is the direction the free market itself is steering POW and POS networks out of their need to induce provision of the infrastructure their consensus mechanisms cannot price and pay for, but on which they are dependent for continued survival.