Given all the growth lately at the Saito Arcade (https://saito.io/arcade), which is doing more transaction volume than most other chains, by itself, I thought I’d share a quick update about recent improvements to the game engine that are making things even better. Let’s start with some new and requested UI features:

Saito gamers will notice a new icon in both the Desktop and Mobile modes. In this screenshot you can see it above the “SYSTEMS” submenu. In games like Red Imperium and Twilight Struggle where on-screen-space is scarce, moving to fullscreen gets the average device an additional 20 percent of board space.

Notice that top-left slider? This is another new component – it changes the zoom of boardgames without adjusting the size of the controls. Combine this with the ability to drag the board around your monitor and it’s now possible to customize the display of the controls/board exactly as needed device-by-device. Here is the same feature working in Twilight Struggle:

Several developers have also worked to tighten the default controls. The biggest changes are visible in mobile mode, where the controls can even slide completely out of the way in LANDSCAPE mode. Compare this screenshot to older ones and you’ll see how much more of the gameboard is visible. Pinch-and-zoom and dragging the board around is also fully supported now.

We are looking for feedback from people who play on various sized tablets and phone screens to figure out when and how these defaults need tweaking. If you’re a tablet or mobile gamer and want to contribute to the Saito project one of the easiest ways is to see how the games play on your devices and send us screenshots with details on your phone / OS / browser if they aren’t working as expected. Suggestions on ways to improve things are also very useful.

There are several improvements to the underlying Saito game engine and message-passing protocol that have also ratcheted-up the stability of the engine. The changes also make the Game Engine much more powerful in terms of managing multiplayer (N > 2) games like poker and speeding up deals in things like 6-player games where cryptographically-fair shuffling and dealing techniques involve a lot of cryptographic processing. 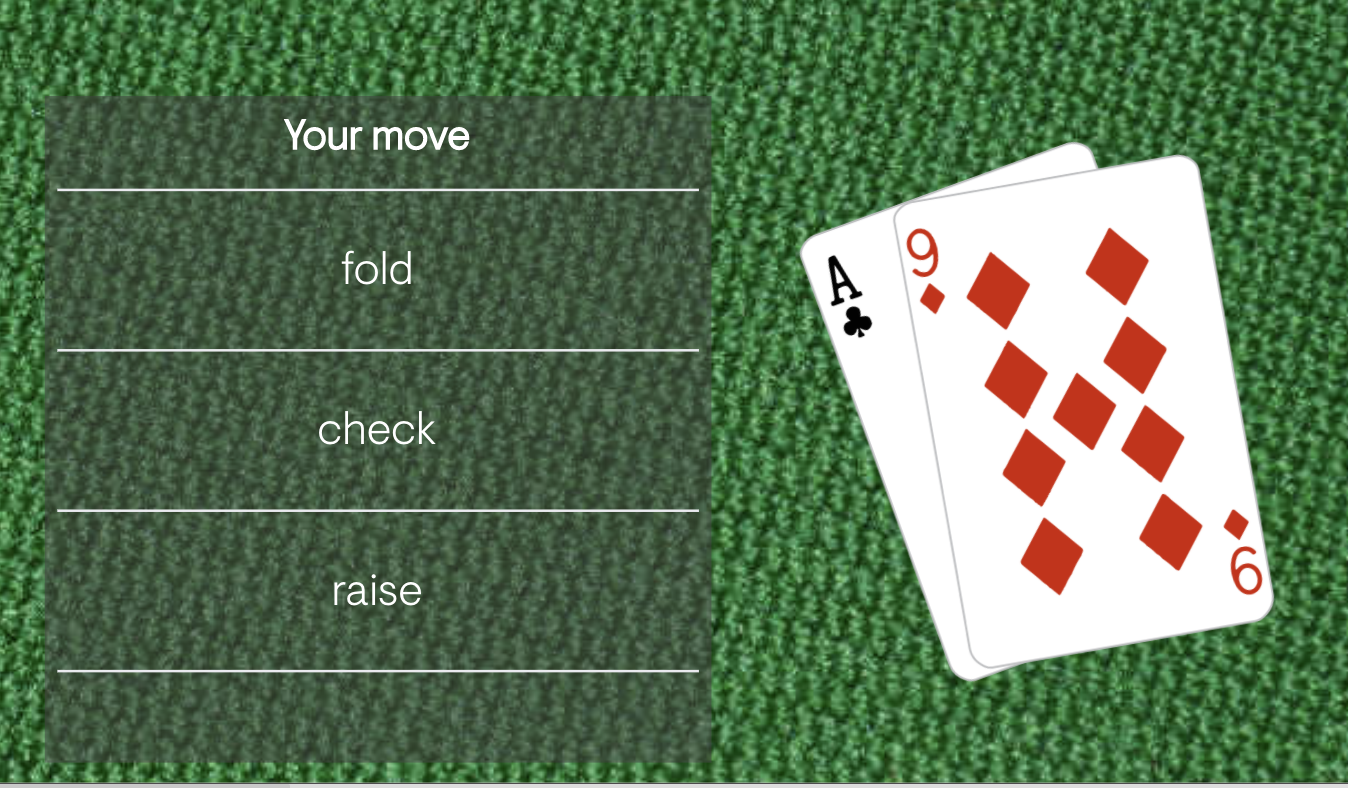 The biggest problem we’ve traditionally had building this P2P infrastructure is that without a central server like Steam to act as gamemaster / censor, keeping games in-sync when players (or their ISPs) drop off the network has been a technical challenge. If you drop off the network how do you know it is your turn? Or how do you avoid moving twice without asking a trusted third-party server?

A major improvement that has added stability in these cases is a new feature we call “future moves” support. In addition to making it obvious to the game engine when players should be taking their turns, this solves a fundamental issue that occurs in games like Red Imperium where multiple players are invited to move at the same time (i.e. several players simultaneouslty respond to another player’s action). Saito now has the ability to receive moves out-of-order and piece them back into a coherent agreed-upon state. Here is some of the lovely code:

As always, thanks to all of the players and devs who have put time and effort into helping us get the Arcade to where it is today. We’re delighted that Saito has the largest and most sophisticated collection of open souce on-chain games available for anyone to play or run, but mostly that the games are actually fun to play and not just the kind of random-number betting games that we see with for-profit online casinos.

We are going to continue to work on improving the gaming experience as Saito keeps growing and people share feedback, so if you are new to Saito please check out the Arcade and let us know what you think. There are normally people around most of the time these days, just ping in the on-chain chatbox if you’re looking for a game: https://saito.io/arcade