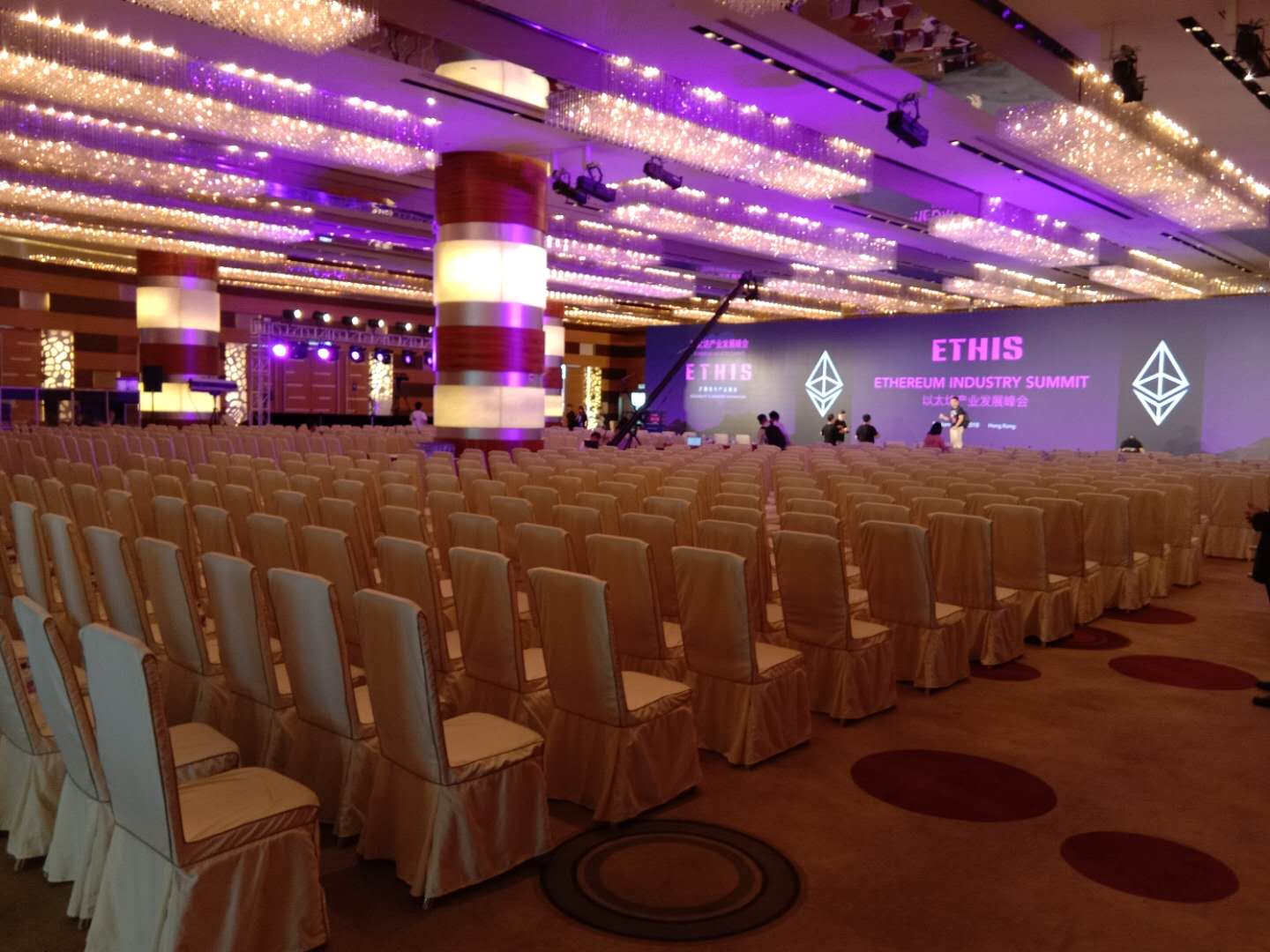 I attended the Ethereum Industry Summit in Hong Kong yesterday. Left the event with mixed feelings and a few new friends, but three random thoughts to start:

In general, I came away with more confidence in Ethereum than I had going in, which is nice to say at a time when the price is tanking. The only thing I am genuinely concerned about is that there does not seem to be an easy way to engage with the devs. I suspect that the underlying cause of this is that the development team has crystallized around its plan and distractions are intentionally muted. At various times, I heard multiple developers quote Vitalik in suggesting that there may be a trade-off between decentralization, scalability, and security in blockchain design. While it is probably good that people can use Vitalik as a shield in order to just focus on implementation details, it is also worth remembering that Vitalik originally framed that suggestion far more as a question than a statement of fact (and he is also wrong — the limits that exist on the blockchain layer lie not in the blockchain itself so much as in proof-of-work and proof-of-stake).

Anyway, I am hoping we made a few contacts that will be helpful for us in making friends with Ethereum. We could use assistance getting payment channels / state channels setup. How long that will if we need to do it ourselves is an open question. Dealing with Ganache and Truffle and Web3 and Solidity and Infura and more just to have a simple contract online is a good reminder of how easy Saito applications are to build and deploy, at least. So we have that.